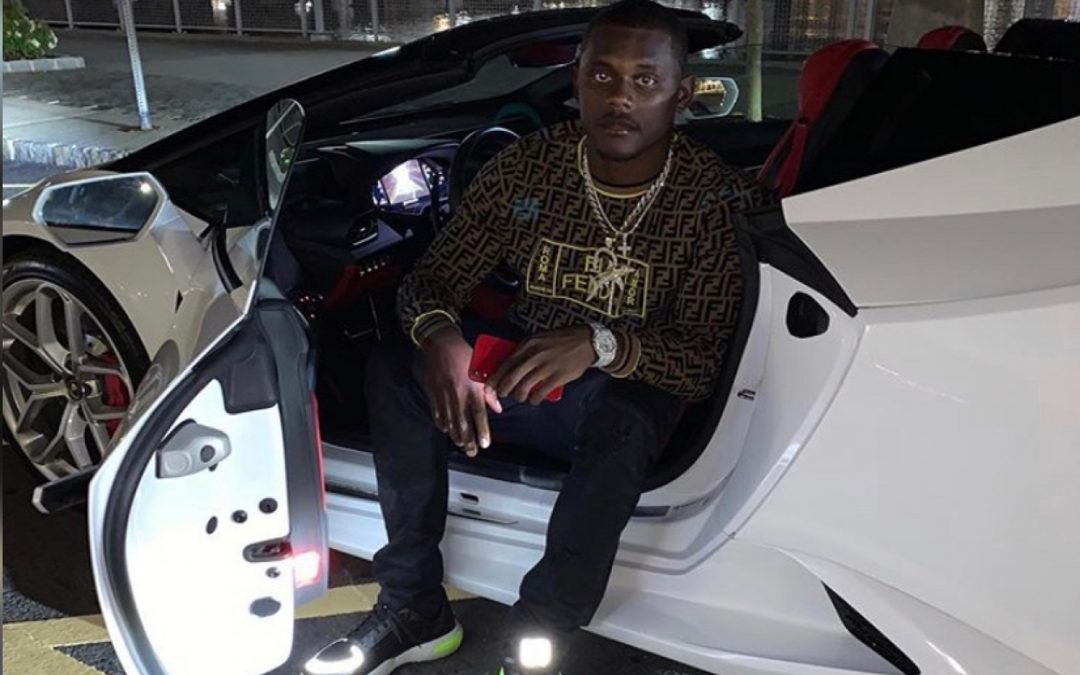 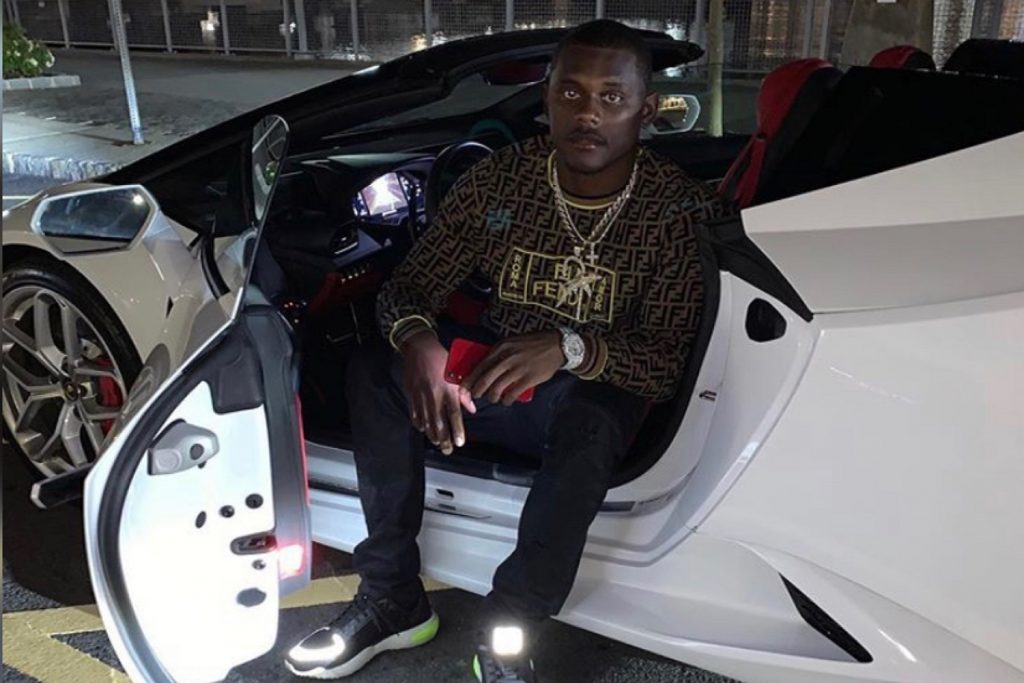 It’s been about 6 months since former Giants Cornerback Deandre Baker along with Seattle Seahawks Cornerback Quinton Dunbar were both close to facing life behind bars for alleged armed robbery. It was a May 13th cookout where a number of witnesses claimed to have seen the two in the act. Dunbar had been arrested for allegedly holding several people up at gunpoint and Baker was initially charged with 4 counts of robbery.

The victims changed their stories saying Baker was present but didn’t rob anyone. Also, Pat Leonard of the New York Daily News said William Dean, an alleged victim that was arrested today was allegedly trying to extort Baker out of nearly $800,000. And if he got the $800,000, he was going to get the rest of the victims to water down their stories against him.

Throughout all of this, Baker is lucky to escape being charged but there’s no telling if he’s going to be let back on the Giants because he was dismissed from the team due to the investigation.