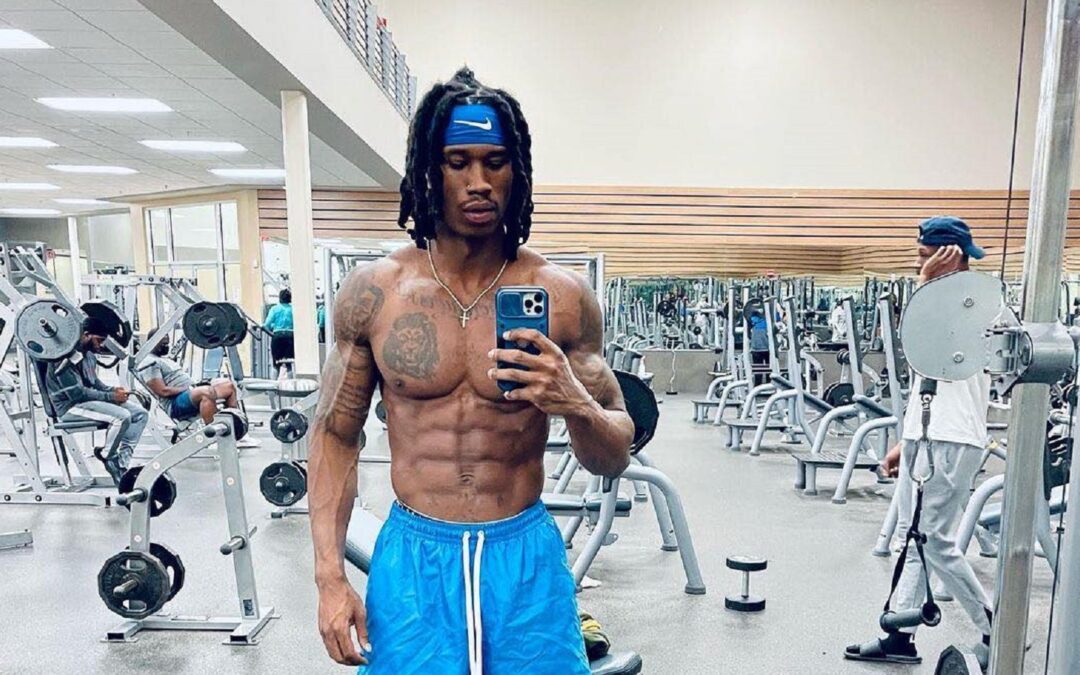 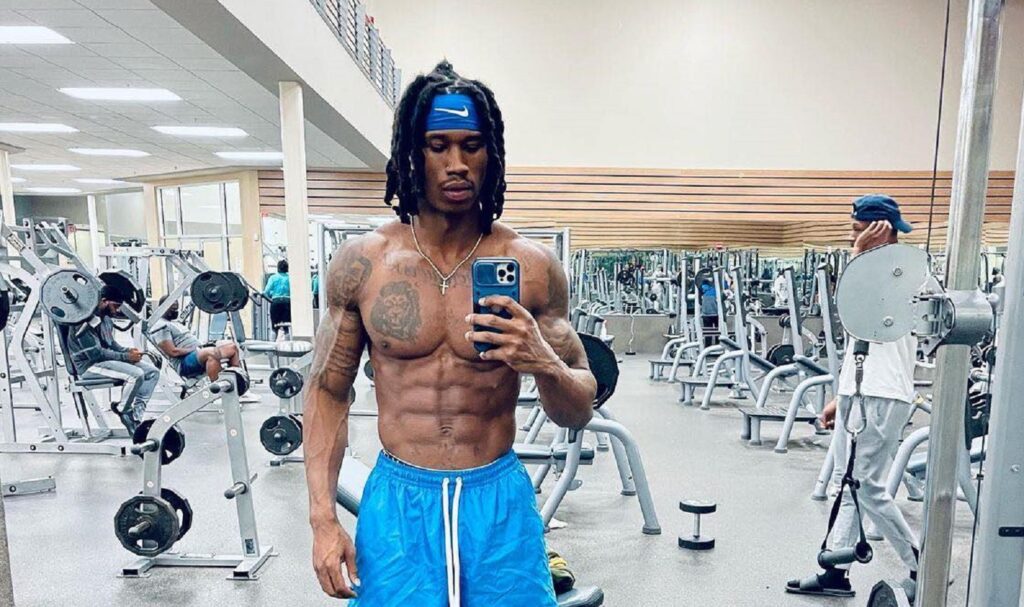 Outside of school and modeling, he played in the Sin City Classic this month. Known as the largest annual LGBTQ sporting event in the world with over 8,000 players and 24 sports, on his second day, he said his tournament averages were 14.2pts 2.5rbs 1.5blks 1.5ast. We also saw him in a music video for rapper and singer Damez who covered Out Magazine not long ago. And we can sum Ashton up with a caption used in one of his pics which is “When it’s all said & done, it’s about having fun” because he definitely does appear to enjoy what he does and the process. 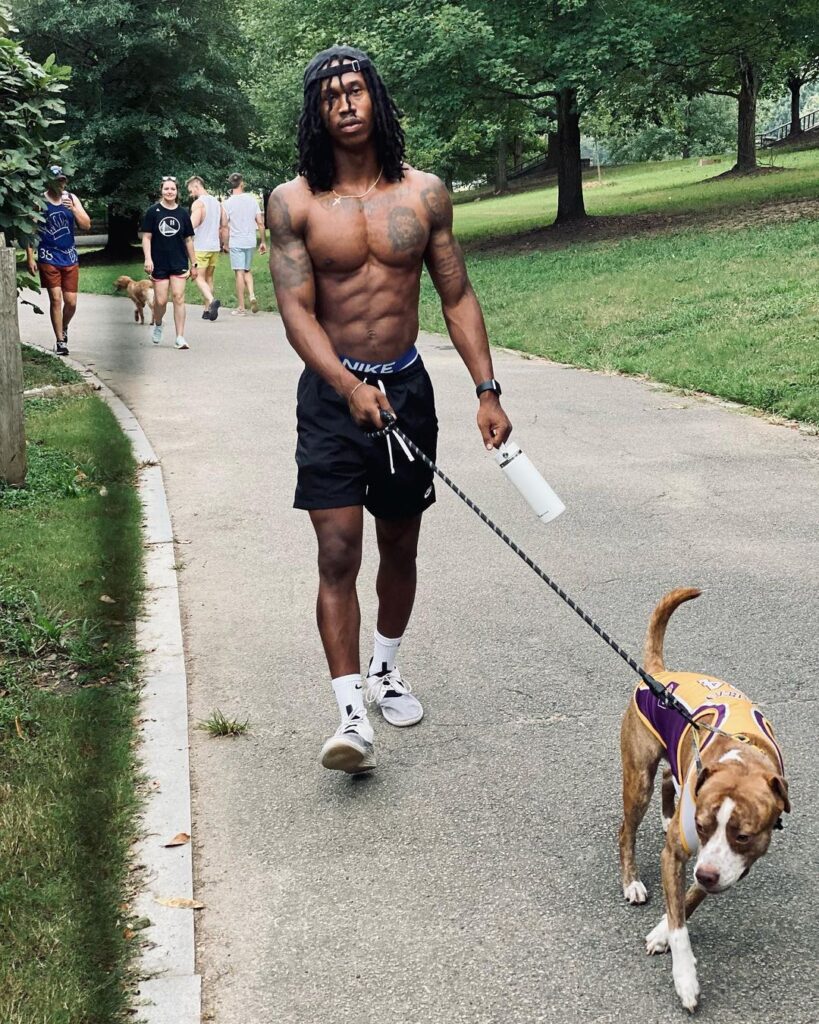 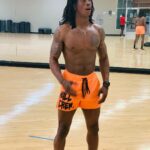 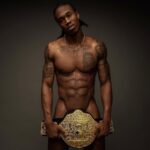 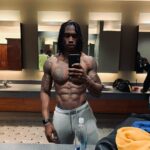 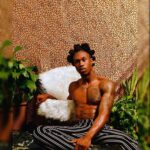 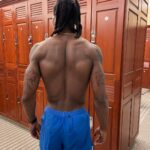 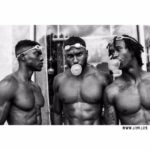 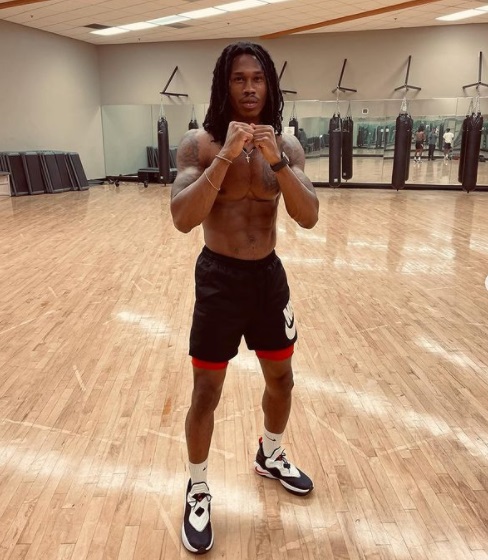