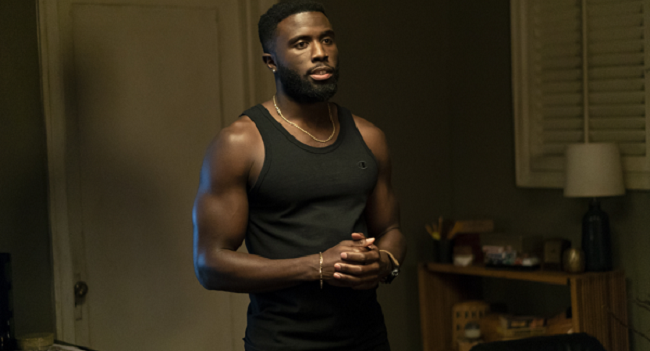 Y’lan Noel is Issa’s rebound guy in Season 3 of Insecure who comes into the picture proving the fact that the best way to get over one guy is to get under another. The two already had some experience together as last season he came in her eye in an epic c*mshot scene. The irony of these two getting together is the fact that Y’lan actually auditioned to be Issa’s boyfriend Lawrence, played by Jay Ellis. Now it looks to be that he got the main part after all. Amazing how that works, right? Y’lan adds to the list of hot sex scenes the show’s had. I can’t tell who had the better stroke, Daniel or Lawrence. Lawrence did a pretty good cheating on Issa in a different sex scene in the past so they might be neck and neck. We’ve included Y’lan’s previous sex scene with Issa as well here.