Kanye West Pees On His Grammy and Gets Suspended from Twitter 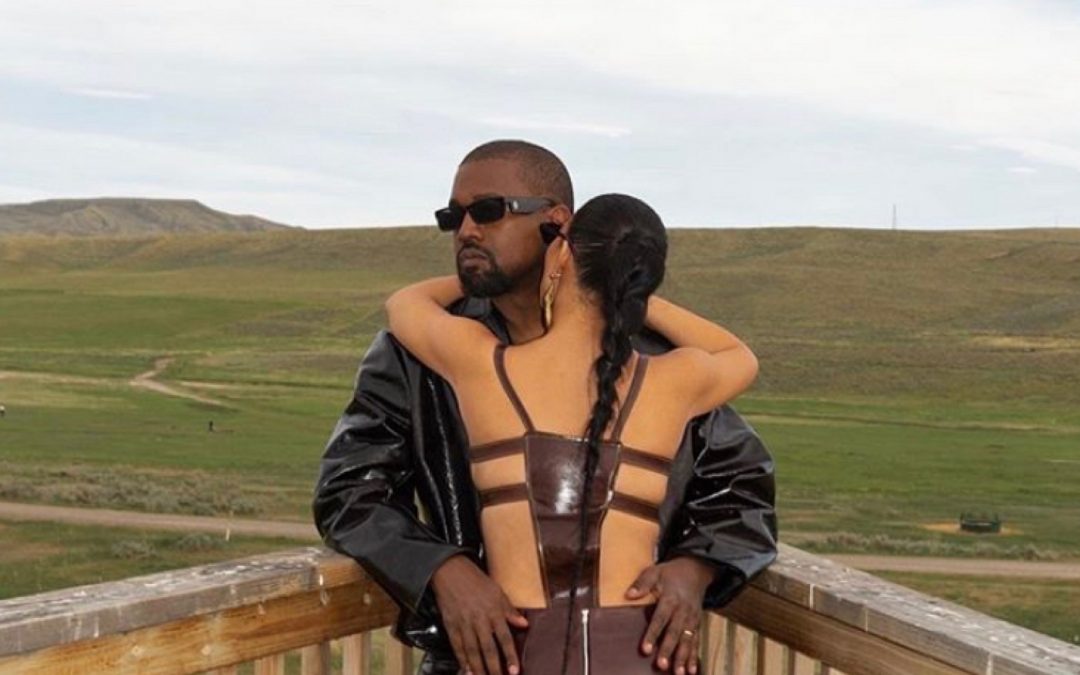 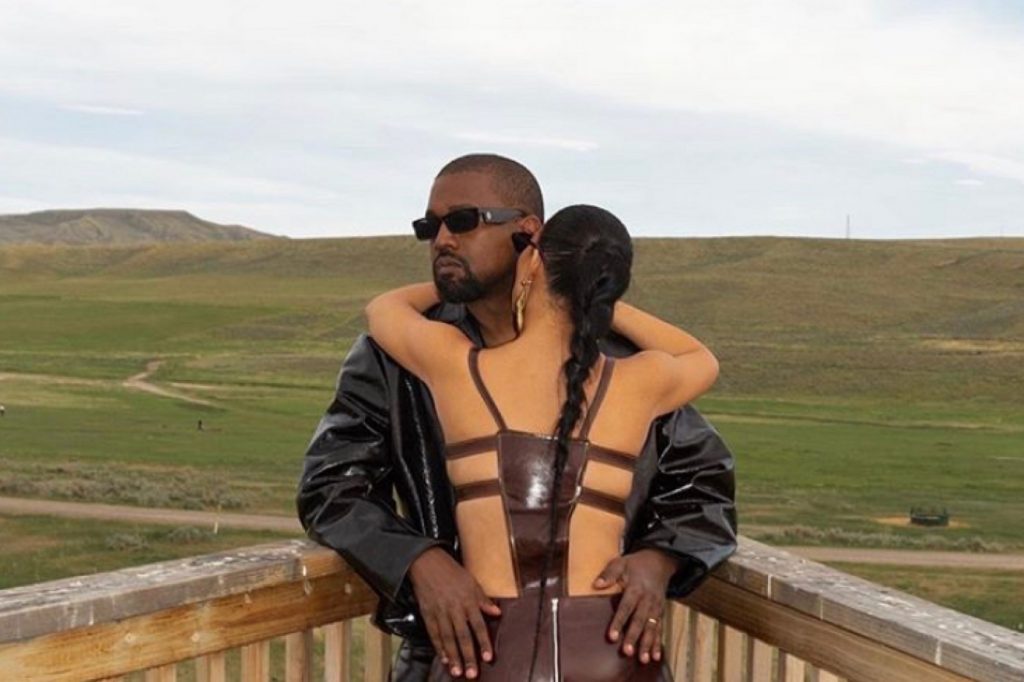 Kanye West is the gift that keeps on giving. He’s done so much in the last few years, it’s hard to imagine a way he can top himself and yet he continues to do so. And he manages to do it all while still holding a low media profile. It started when I began seeing alerts that Kanye was peeing on his Grammy where I said, that’s an odd metaphor. Surely he’s not peeing on a Grammy. Then scrolling through Twitter, there it was in the toilet with him urinating on it.

This is apparently Kanye peeing on his award pic.twitter.com/CQaX7uMihm

But don’t fret. Kanye has over 20 others to spare so he’s fine. Diane Warren said it was “vile and disrespectful.” Well Diane, we all get to handle our belongings as we choose and some of us value these things more than others. So go mind your pixie cut. She went on to say “He has 21 Grammys this white bitcb (sic) got one Haha.” When Variety Magazine contacted her to further elaborate, she said, “Maybe it just pissed me off.”

And to put this in perspective, he hasn’t won a Grammy since 2013 so maybe that’s why he’s upset. By the way, Mariah Carey has only 5 and she’s one of the best selling artist’s in music history. We haven’t seen her urinate on one of hers. Eminem would probably like that, though.

me logging onto to twitter just to see Kanye peeing on one of his grammys pic.twitter.com/DGf1AJEmCG

And in perfect Kanye style, he posted the cell phone number of the editor of Forbes, Randall Forbes saying if anyone wanted to call a white supremacist, here’s one.

He also wants the masters to his music. He said, “We sat back and watched Nick Cannon get canceled and we go to play ball in a bubble with black lives matter on our backs … brothers let’s stand together for real … there is no NBA or music industry without black people … fair contracts matter … ownership matters.” And since he says he’s made multiple billions, he says he doesn’t have to worry about a label muzzling him. He posted label contracts of his and asked “every lawyer in the world” to look. He said his oldest daughter, North (7)’s favorite emoji is the poop emoji and that “She’ll be able to do nothing but put emojis up for the rest of her life because my children will own my masters.”

Thread of Kanye’s contract in order, it should all be there pic.twitter.com/23ppaDfiwg

While this is crazy, Kanye expressed the importance of owning your own music for the sake of your legacy, financial stability and showed that these awards in the grand scale of things are not the most important, especially if you’re owned by another entity. Agree or not with his tactics, you’ve got to admit Kanye’s both a smart man and entertaining af, especially off stage. And all in all, his friend Rick Fox had to let us know that Kanye has now been put in a 12 hour time out thanks to doxxing someone with Forbes.