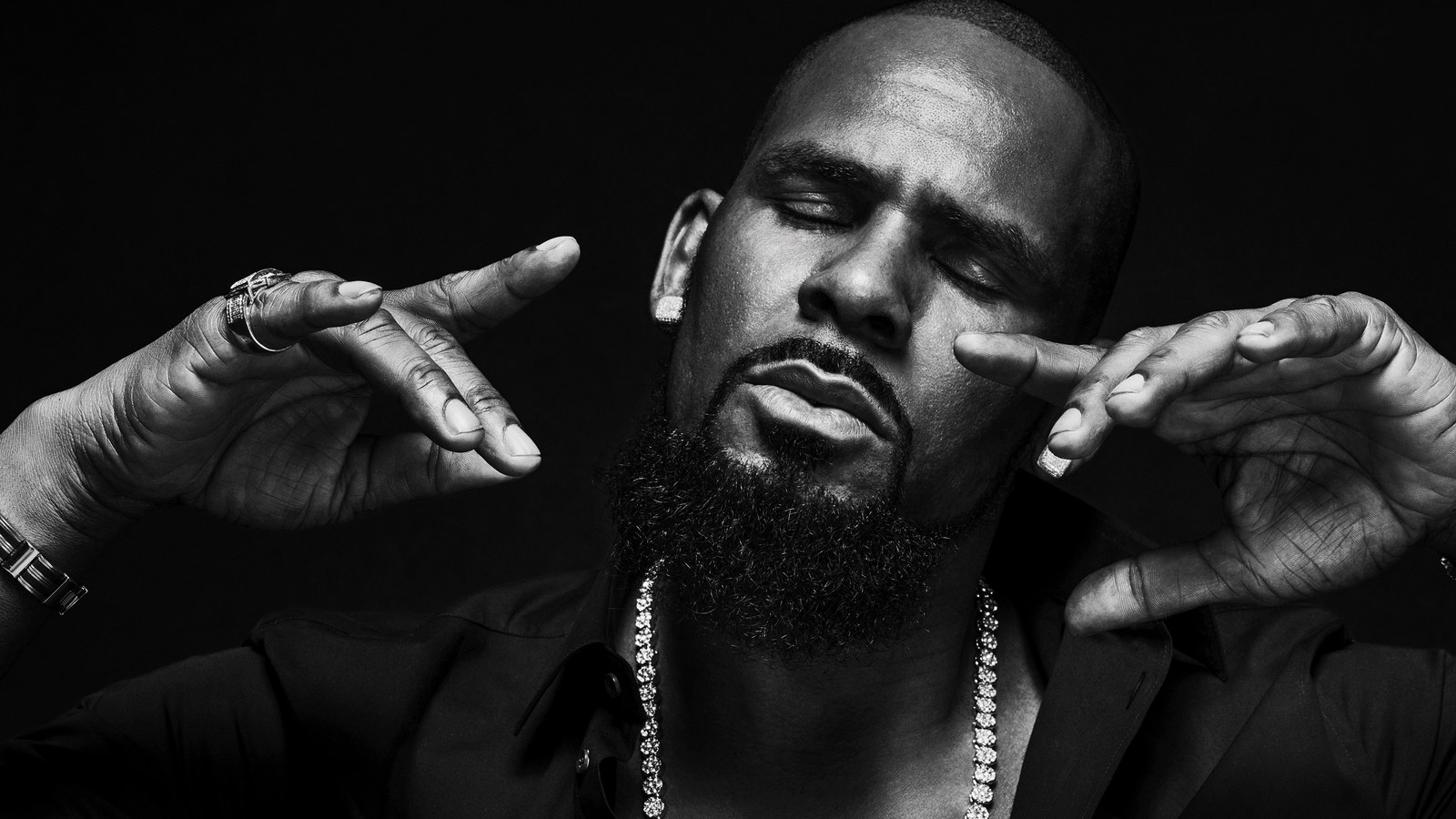 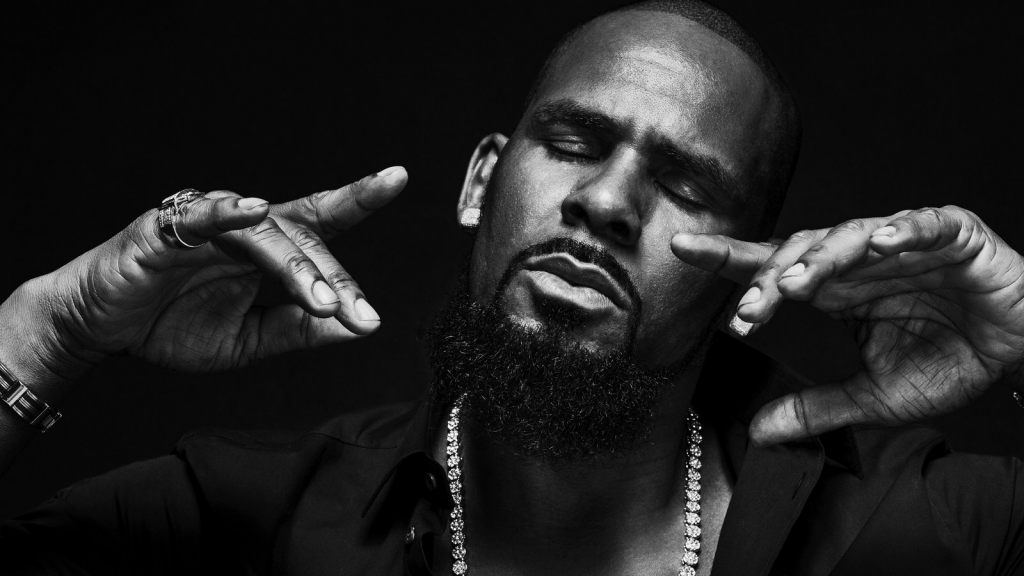 We just finished saying this morning that rapper Mystikal who has been in jail for years for various incidents of sexual assault needed to get help before he ended up like Bill Cosby spending his final days in prison. Now R Kelly, who has attempted to atone for his ways a number of times while apparently continuing to act up has finally hit the big one.

Attorney for Stormy Daniels, Michael Avenatti said today that he’s given prosecutors a VHS tape of R Kelly having sex with an underage girl. A CNN report said that the girl in the video clearly stated that she’s 14 on camera. Avenatti says his client knows the identity of the girl in the video and has worked for R Kelly for decades. In the tape, he’s also repeatedly using the words “14 year old p*ssy” and it involves urination, just like the last tape he was proported to be in. Aventati has made it clear though that this is not the same tape as before.

“As part of our effort to ensure that Mr. Kelly is finally held accountable for his repeated sexual assaults of minors spanning over two decades, we have provided extensive information, including the videotape described above and witnesses, to Cook County State’s Attorney Kim Foxx in Chicago,” Avenatti said, adding that Foxx is an “exceptional, dedicated” prosecutor who’s “committed’ to thoroughly investigating these new developments.

In 2002, an anonymous package was sent to reporter Jim DeRogatis, then with the Chicago Sun-Times, containing the sex tape that lead to R Kelly being charged with making child pornography and later being aquitted in 2008. DeRogatis is the same reporter that revealed R Kelly was running a sex cult in 2017 and now he claims that this may lead to R Kelly’s imminent indictment in Illinois, according to information he’s received from senior law enforcement officials.

This is quite interesting given that Michael Avenatti is involved in this case. He is the same attorney who during his legal proceedings with Stormy Daniels, ended up with her having to pay the person she was suing, President Trump. He also made a claim that his son, Donald Trump, Jr. would be in prison by New Years Day 2019. That hasn’t happened either.