Saweetie Recalls Nearly Getting Arrested for Stealing + Is She Dating James Harden? 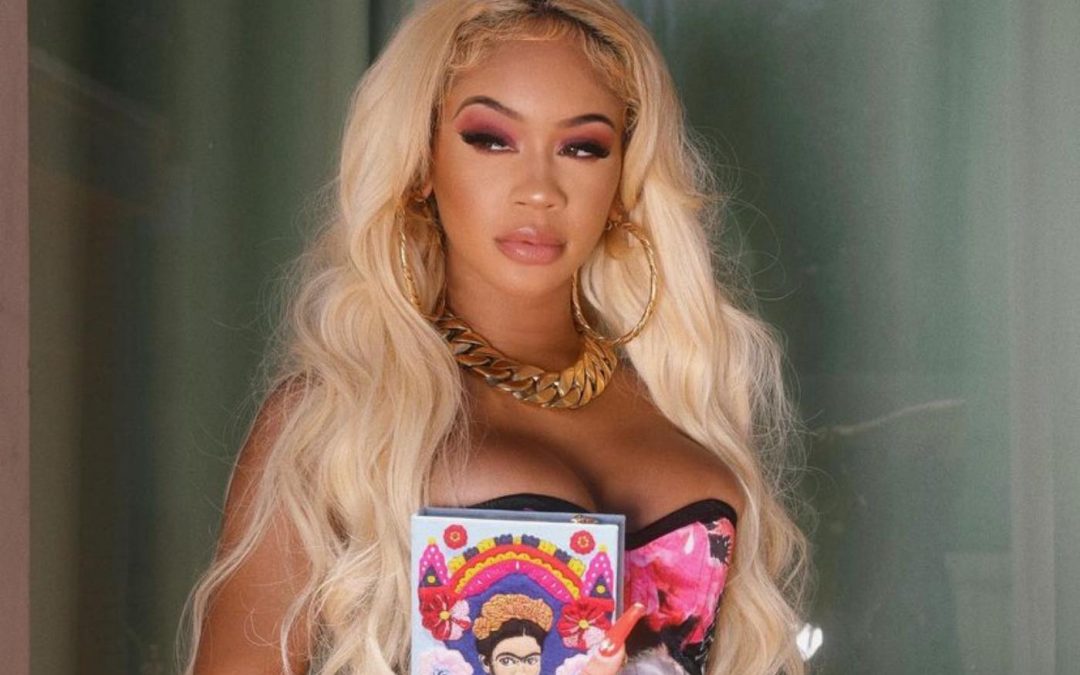 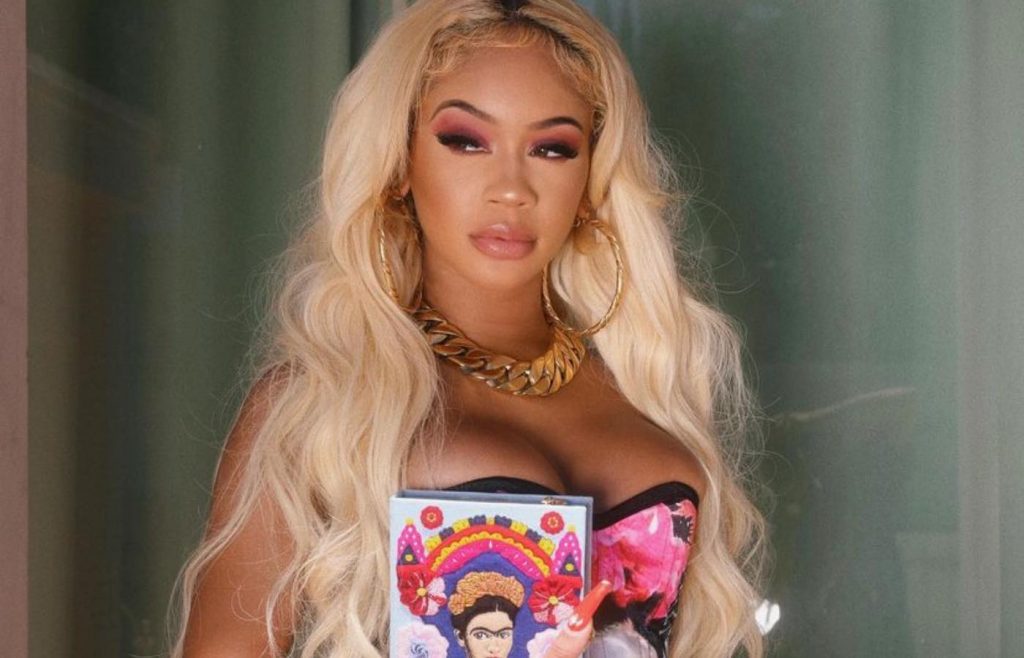 Saweetie wasn’t always dripping in diamonds and she doesn’t pretend that she was. She told Teen Vogue in a recent interview that she was almost arrested for trying to indulge in a lifestyle she couldn’t yet afford. “Before I went to college, I almost went to jail because I got caught stealing,” she said, regarding her time as a Sophomore in high school. “At a young age, I just always liked the finer things — and I’m not even talking about name brands. I just like looking good.”

Instead of taking her in, the officer gave her another chance. “In that moment, I was like, I’m not really about this life,” she recalled. “I get straight A’s, I’m a year-round athlete… I think the lesson was that [I had worked] too hard for everything to be thrown away.”

In other Saweetie news, she announced her split from rapper j this past March. Now she told Nina Parker last month that the only dating she was doing was “the pillows, the studio and putting more money into her bank account.” Of course, a woman like Saweetie isn’t expected to be off the market long so when her ex Quavo’s bandmate Offset seemed to leak that she not only was dating but the identity of her suitor, it didn’t come as any surprise to us… that and it came across as sideline hating. Why can’t she be left to date in secret? What bro code nonsense was that? Anyway, according to Quavo’s Twitter, it looks like she’s now with Brooklyn Nets player James Harden.

Read the rest of this story here…